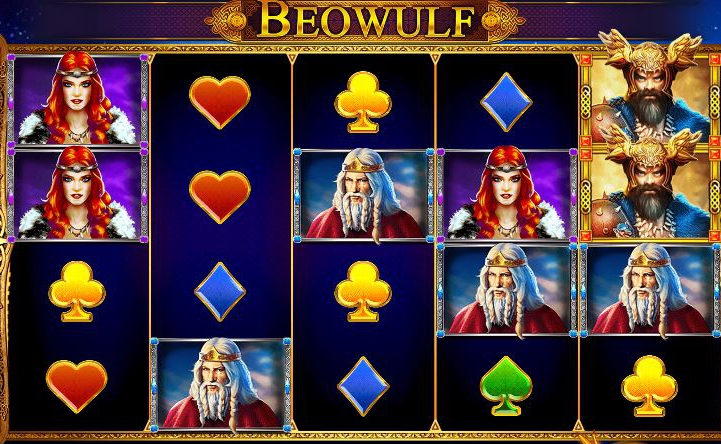 Pragmatic Play have recently unveiled a brand-new Beowulf slot machine game, and that is initially a good thing. Beowulf has already proven to be a successful slot theme for other developers, so Pragmatic Play are going to have their work cut out for them if they want to better their rivals’ efforts with their new Beowulf slot.

Isn’t this just about Vikings?

We will begin our Beowulf slot review on a negative note, we’re afraid. When one looks at the types of imagery which appear as Beowulf slot graphics, one cannot help but be disappointed. The symbols mainly consist of Viking-esque long ships and drinking horns. There is precious little to do with the original epic poem here – Grendel doesn’t even crop up on the reels.

The Beowulf slot game contains an open betting range, so players do have a degree of flexibility when placing their bets. The Beowulf video slot can see you able to select coin values which range from 0.01 up to 0.50, and at the same time, you can bet up to 10 of those coins per line. Expect to find wagers stemming from 0.40 per spin, up to 200.00 per spin on this 5-rele, 40-line, non-progressive slot.

A green emblem acts as a wild symbol in this game, and when it appears on the reels, it can substitute for all other icons save for scatters. It cannot offer you cash prizes, though.

When Beowulf appears on the reels 4 times as a stacked symbol, it will trigger a Super Re-Spin Feature. In this feature, special reels will appear which only contain Beowulf symbols and empty spots. Three re-spins are paid out initially, with every Beowulf symbol which appears triggering re-spins. The significance of this is that Beowulf happens to be the best paying symbol in the slot, so some big wins can be had here.

Scatters icons appear as the shield symbol. When they appear 3, 4 or 5 times anywhere on the reels, players will pocket 1x, 5x, or 25x their total bet, respectively, as well as trigger a free spins bonus round.

Players who land 3, 4 or 5 of the free spin giving scatters will start the bonus round with 10, 15 or 20 free games, respectively. They can land more scatters during the bonus and that will add more spins to their tally. There is nothing else special about this one of the Beowulf slot bonuses.

Where has it all gone wrong?

Players will notice that the monster Grendel, his mother, and many other aspects of the famous Old English tale are absent from the game. They certainly aren’t absent from other Beowulf-themed slot machine games. It is hard to justify Pragmatic Play’s Beowulf as a true Beowulf slot, and not just another vague Viking themed slot machine. 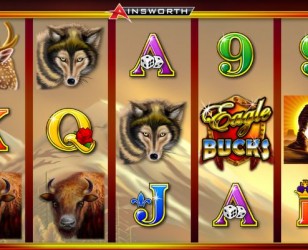